After 12-year-old Megan Evans almost dies, she is packed off to the tiny, remote coastal village of Pelican Rock to recover. Sure she is going to be bored in a place which doesn’t even have the internet, she discovers there is much more to Pelican Rock that she expected. Are the pelicans really magic? What is the secret of the ruined lighthouse? Has she found the place where she belongs? And, perhaps, not just a place…

This first novel by talented new writer Stephen Hart is a magical, moving, memorable story that will grip readers from the start.

A joy to read: the kind of story that made me want to be a writer. (Cassandra Golds)

Stephen Hart was born in Singapore to English parents, and emigrated from England with his family when he was seven.

Stephen has a PhD in archaeology and spent several years in Jordan running archaeological digs. He is still regarded as one of the world experts on Edomite pottery.

He moved from archaeology to computer programming and has worked in computer gaming, embroidery machines and racecourse totes. He now works for a major Australian telco.

He is an accomplished jazz musician (sax and piano). He is married to Australian author Pamela Freeman and they live with their son in Sydney’s inner west.

The Lighthouse at Pelican Rock is Stephen’s first children’s book.

Kathy Creamer is an illustrator and writer whose work has appeared in numerous books, in Australia and overseas. Most recently, she has illustrated the new edition of Max Fatchen’s A Pocketful of Rhymes(Second Look, 2017) and her work has also appeared in the anthologies A Toy Christmas(Christmas Press, 2016) and A Christmas Menagerie(2017). Her picture book with author Sophie Masson, See Monkey, is to be published by Little Pink Dog Books in 2018.

Originally from the UK, Kathy now lives in northern NSW with her husband. She has a Bachelor of Arts in Literature and a Master of Arts in children’s illustration.  Under the name of Kate Amesbury, she also writes for adults and has had short stories published in several anthologies as well as other writings being awarded high commendations in  the Ada Cambridge Prize for Biographical Prose. 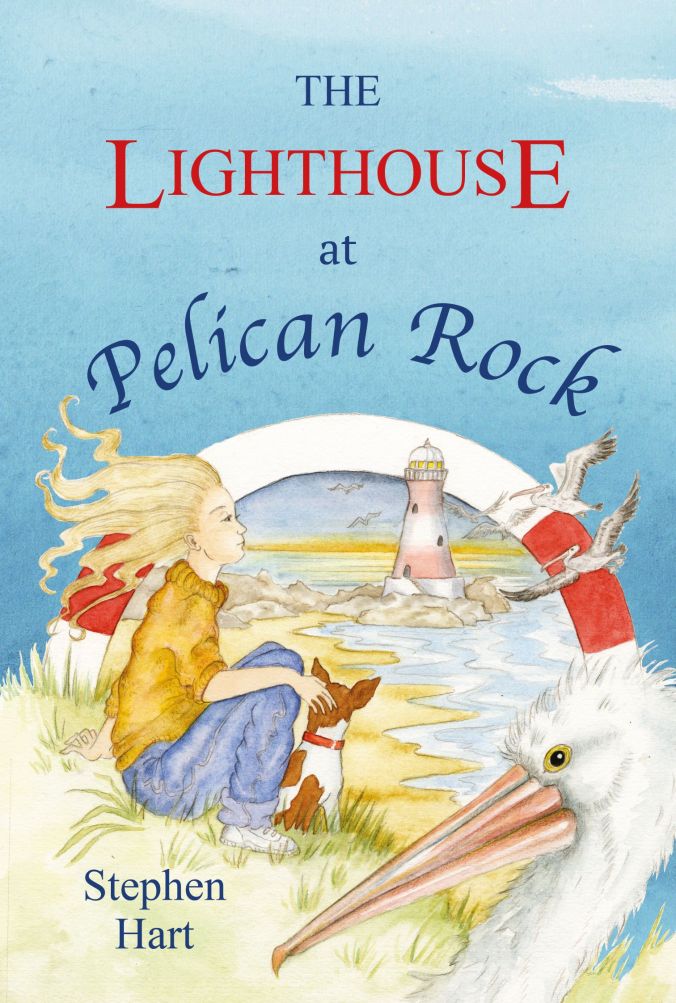